A downloadable game for Windows

(18+ and up. This game contains strong sexual content. All characters depicted are 18+.)

Getter Graffiti is an endless runner game made for the Lewd Game Jam 2017 hosted by  Sephrit, where you play as the graffiti artist Mui trying to avoid the police while coating the town in her own pervy art.  If you run into an officer, they'll "restrain" you all you have to struggle free before both them and Mui climax. The original concept demo was made in about a week and a half, and will be receiving updates until it's full release. You can follow development of the game and my other projects here: CountMoxi's blog

Drop down from grinding ----- Down Arrow

Breakout --- Mash the arrow keys when grabbed by an enemy

-- randomly spawning sections that the player must get through

- There's still quite a few bugs in the game at the moment, I'll list the notable ones here:

--  The spray-able objects hit boxes are kinda wonky at the moment so I will try to fix them as well.

-- sounds effects aren't in the game yet, so that will be added in the next update as well

-- currently there's no way to game over unless the game breaks. Originally there was going to be a chaser enemy you had to avoid, but I did't get her implemented in time.

There's probably a lot of stuff I missed since I was rushing things, so feel free to let me know in the comments if you find any problems and I'll get to work on fixing them when I can.  Hope you enjoy!

Music: LovepartyinJapan by Benzoul (song was remixed differently for the game)

Are there going to be any future updates? Just wondering.

Dont think there is going to be any updates for their itch.io games ever, since they basicly only using Patreon now for posting their games and projects.

Also this game is in alpha, so its basicly dead since its last update.

5+ of their other games on Itc.io is also not getting updates anymore.

the game is dead

I have high hopes about this game, but im doubting this'll continue getting updated. Hopefully i get proved wrong, but nobody knows.

If you ever get the time can you get an android version?

You really didn't have to go that hard on the soundtrack lol. It sounds amazing!

I didn't make the song myself, I just edited it a bit. The original song is LovepartyinJapan by Benzoul.

Is this game still in development or has it been abandoned?

Sorry I never responded to this, but the game is currently on hold. Unfortunately I lost the game's Unity files. But I still have all the sprites,  so I hope to finish it one day.

you can probably decompile almost or all the game source code with dnspy or dotpeek. (you would still have to recreate the assets)

Is there going to be an android,Mac or any other device that you Will put

When I get back to working on this in the new engine,  I'll be aiming to put it on Mac and Linux too. If I can manage it, I'll aim for Android as well

any updates for this game yet? i hope to see new enemies added in soon.

Not at the moment, but once I finish some other projects, I'll come back to this one.

would this game ever come to a platform such as mac anytime soon?

Not any time soon unfortunately. I am going to change engines from Unity to the Godot engine for this game later down the line. But when I get to working on it I'll make sure to include a Mac build.

Ah ok, well I'm glad that it will come at sometime to no time, thank you!

my pp hard thank you for blessing me

Unfortunately it will be a while. I will be transitioning from Unity to the Godot engine for my games from now on. Once I make a few more smaller games, I will come back and finish Getter Graffiti, POME, Usagi Star, and a few other games I've shown.

for whats so far in the game it tends to be somewhat addictive, Especially if you keep bumping into the enemies. Slime is so far favorite animation do hope more poses and enemies get added. Keeping my eyes on this game ^^

Glad you like it! More enemies and scenes will be added in eventually!

Don't mean to ask much here but could you put the remix  of the song into a mp3/4 or upload it to vimeo or youtube. its soo gahdamn awesome

Make sure to check out the original and the rest of Benzoul's music too here:  https://sampleswap.org/artist/benzoul

So mesmerizing and oddly nostalgic, thank you so much its like Im in the early 2000s again. if I can get your permission, I might create a you tube vid that is the song and your logo just to get it out there in a way don't have many to any  subbies or anything but this kinda music and gameplay mesh with pixel art should be commended at least its got a great aesthetic.

That's fine with me. As long as you make sure to put a link to Benzoul's work in the video description since they made the original track and I just edited it a bit. Plus make sure to state that the game is NSFW content haha

hi i love this game i was wondering if there was a way to see each of the pixel art grafiti images.  i love lewd pixel art and im also working on drawing my own and would love to use it as a reference

Hmmm I'll probably make a pack of all of them once I finish the game.

drawing at the top of the page, hand on spray paint is backwards.

Ah good catch, I always mess hands up one way or another haha I'll be including a new pic when I update this project so I'll make sure it's fixed then

Glad you like it so far haha I will indeed be adding more gameplay and random elements in later updates when I find the time to work on things again.

on your discretion, it is. Wish the best on whatever your business.

This is cool! Can't wait to see the finished version.

Unfortunately  I'm on hiatus while I figure some life stuff out so I haven't been able to work on this or any other projects recently, but I will let you all know wen I'm able to get back to work!

This game's cool and I really like the pixel art!!!

I'm so glad you kept working on this, it looks amazing keep up the good work! 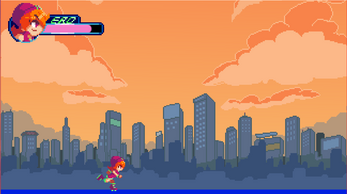 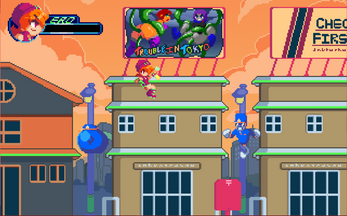 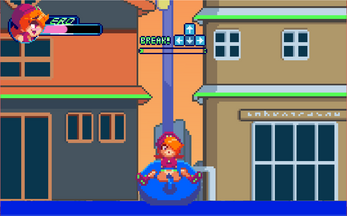 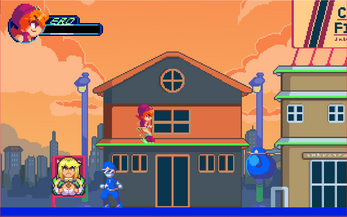 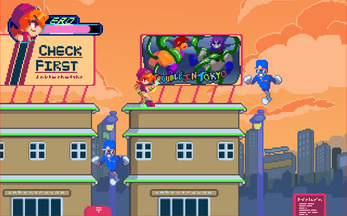 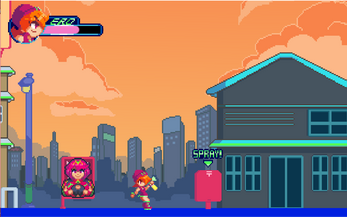 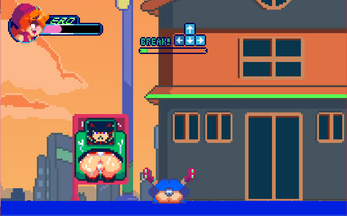